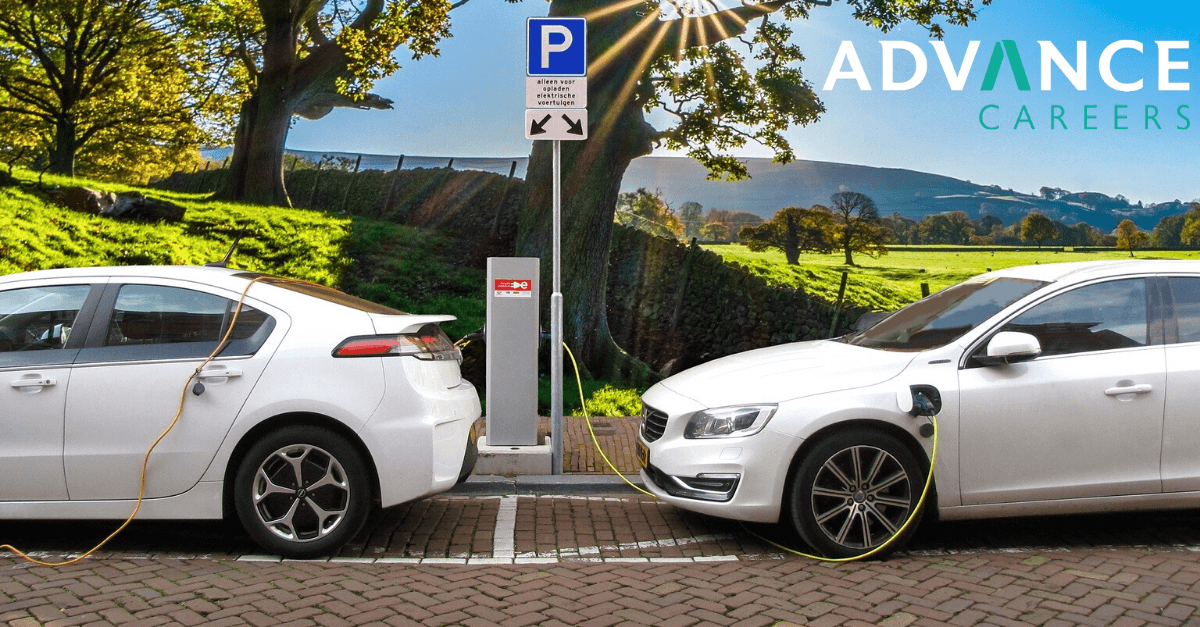 Infrastructure Australia estimates that by 2040, electric vehicles (EVs) will account for around 70 per cent of new vehicle sales across Australia. However, according to the same analysis, two-thirds of Australian motorists are hesitant to purchase an EV because there’s a lack of accessible EV charging stations. Below, we look at the current EV market and what’s being done to tackle the chronic EV charging station shortage in Australia.

According to the Electric Vehicle Council, Australians purchased 6,718 hybrid and electric vehicles in 2019, which is a substantial increase in just 2,216 vehicles sold in 2018. At the same time, the demand for petrol and diesel cars fell by nearly 8 per cent.

There’s a chronic shortage of EV charging stations in Australia. Significantly, drivers are worried that they won’t have sufficient charge to complete their daily journeys.

Again, it all comes down to infrastructure failing to keep up with demand. Reports show that while 79 per cent of Australians believe in reducing their carbon footprint and investing in long-term greener energy solutions, three in four Australians fear that there’s simply not enough public investment in remote charging infrastructure.

So, what’s being done to narrow the gap between infrastructure and demand?

How Australia is currently tackling the problem

The Australian federal government has finally recognised there’s a problem with EV charging station shortages, and it plans on rolling out a national EV strategy as part of its Climate Solutions Package.

A naturally resource-rich country, Australia has unfettered access to almost all the materials needed to build EV charging stations. Boosting the number of EV charging stations across Australia doesn’t just bring the country up to speed with the rest of the world and satisfy the growing demand for the technology – it has serious potential benefits for Australia’s economy and workforce.

Connect with Advance Careers for more insights and updates.